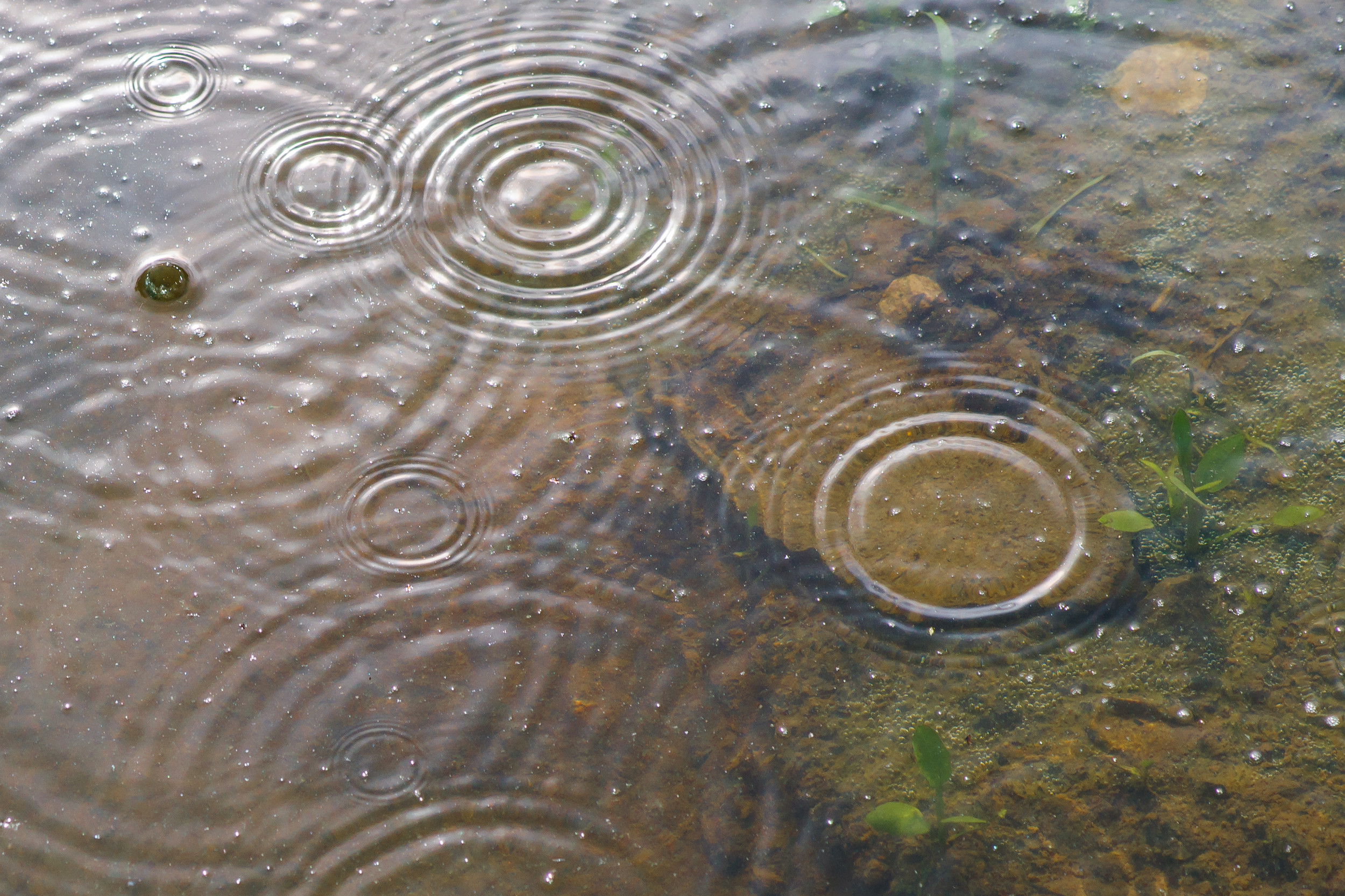 How to measure the impact of your charitable donations

How to measure the impact of your charitable donations

Financial Education / How to measure the impact of your charitable donations

If a mutual fund sales rep called during dinner to give you his spiel, you'd probably hang up or insist that he send a prospectus outlining the fund's management, portfolio and performance relative to its peers.

A group of former hedge fund managers, tech entrepreneurs and academics have applied the same no-nonsense approach to philanthropy. Effective altruism focuses on charities doing the most good for the least amount of money.

The movement was pioneered by GiveWell, a nonprofit founded in 2007 to support underfunded organizations that can provide evidence that their programs produce results. One of its top charities, Against Malaria Foundation, buys and distributes insecticide-treated malaria nets. The nets, which cost AMF between $5.30 and $7.50 each, save thousands of lives in developing countries. And AMF can scale up quickly. "It's easy to see that if you give them more money, they're going to spend it on more bed nets," says GiveWell research analyst Sean Conley.

Supporters of effective altruism tend to favor small charities such as AMF because it's easy to determine whether they're making a difference. They also prefer charities that focus on the developing world because small amounts of money can make a huge difference in the lives of people who may live on less than $2 a day.

Whether you give to charities across the street or around the world, you can adopt some of GiveWell's ideas to make your own philanthropy more effective.

Limit your disaster giving. Major natural disasters, such as earthquakes and floods, trigger an outpouring of donations. But in the aftermath of a catastrophe, aid organizations are often unable to use all the money. Within days after the 2011 tsunami in Japan, for example, the Japanese Red Cross said it didn't need donations. A better idea: Give to charities that provide treatment for chronic diseases, such as malaria and tuberculosis, that kill thousands of people every day.

Focus on impact, not overhead. Charity watchdog groups often rate organizations based on the amount they spend on administrative costs versus programs. That seems logical: Donors don't want their money used to pay for excessive salaries and plush offices. But such ratios (which are usually self-reported) discriminate against charities that invest wisely in tools and expertise. When you invest in a company, you look at whether it makes a good product, not how much it spends on operations, says Oxford University professor William MacAskill, author of Doing Good Better: How Effective Altruism Can Help You Make a Difference.

Overhead is only one of several measures that Charity Navigator, the largest watchdog site, uses to evaluate a charity, says chief executive Michael Thatcher. A planned update of the site's rating system will include a way to quantify whether a charity gets results.

Look to the future. Savvy investors know that past performance is no guarantee of future returns. That applies to charities, too. A charity may already have enough in reserve to fulfill its mission, or it may be so small that it's unable to spend more money effectively. Whether a group has "room for more funding" is one of the criteria that GiveWell uses to rate its top charities.

This article was written by Sandra Block, Senior Associate Editor and Kiplinger's Personal Finance from Kiplinger and was legally licensed through the NewsCred publisher network. Please direct all licensing questions to legal@newscred.com.