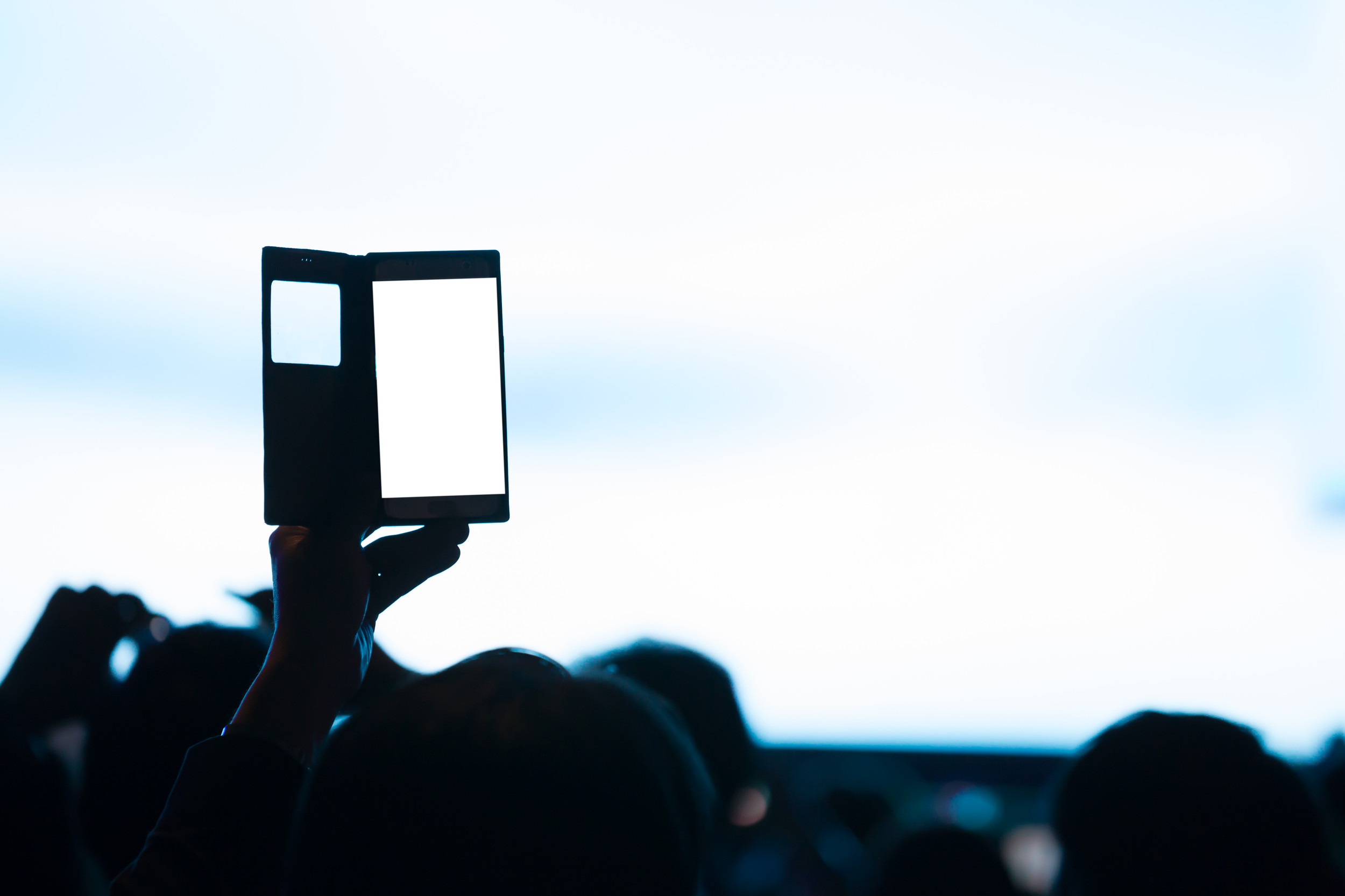 More than 800,000 visitors from near and far flock to Wisconsin's biggest city for Summerfest, billed as the world's largest music festival.

At the festival's permanent grounds on the shores of Lake Michigan, live acts will perform on 11 stages for 11 days, June 28 to July 2, and July 4-9.

While we're tossing around numbers, here's one more: 50. This year, the renowned event celebrates its half-century mark.

Roughly 800 acts are on tap, from up-and-comers and niche performers to an overlay of touring amphitheater heavyweights. Headliners this year include the Red Hot Chili Peppers (June 28), Luke Bryan (June 29), Zac Brown Band (July 1) and Tom Petty & the Heartbreakers (July 5-6).

July 9 may be hard to top: This year's new Outlaw Music Festival -- a festival-within-a-festival at Summerfest's amphitheater -- includes Willie Nelson, Sheryl Crow and Bob Dylan. All are Summerfest veterans.

Robust talent rosters aren't the only reason Summerfest has been such a long-term success. Another weapon in the festival's arsenal is its prime location: a defunct military outpost once armed with Cold War missiles.

Milwaukee music veteran Sigmund Snopek III remembers Summerfest's somewhat chaotic 1968 debut: "My brother and I walked and thumbed our way from (suburban) Waukesha to see The Lemon Pipers, who had a big hit with 'Green Tambourine.' The concert was in Juneau Park, but by the time we got there, the concert was over."

A vague idea for a communitywide festival by Milwaukee Mayor Henry Maier had been launched as a scattered-site, nine-day event. The 1968 and 1969 installments drew crowds -- 35 locations grew to 60, with Bob Hope and Dolly Parton headliners the second year -- but Summerfest lost money.

Civic eyes turned to a lakefront site that had been an airport before the military acquired it and stocked it with Nike missiles in the '50s and '60s. The obsolete base reverted to city ownership in 1969 and was prime for retooling: Fifteen flat acres at the harbor where the rivers separating the east, north and south sides of town reached Lake Michigan.

In 1970, rock 'n' roll took the spotlight on a hastily erected stage, with Sly and the Family Stone, Chicago and Procol Harum topping the bill. There was jazz (Cannonball Adderley, Ramsey Lewis), as well as family-oriented pop (The Cowsills, Bobby Sherman, Andy Kim).

It was a financial success at $1.50 admission -- and a chance for young Milwaukee musicians to show their stuff.

Snopek, a rock/jazz/classical auteur on the city's music scene, was among them -- and has since become a Summerfest staple. In 1976 he logged at least 30 performances, including two dates on a main stage, a sci-fi opera and gigs on a comedy stage.

Victor DeLorenzo, drummer for the Violent Femmes, first attended Summerfest in the mid-1970s, when the Racine, Wis., native moved to Milwaukee to attend college. Going to the festival "became part of my summer ritual, and I did have dreams about one day being able to perform there."

Sam Llanas of Waukesha became a fest regular in the mid-1970s, when he was 13 or 14. Llanas, who became singer/guitarist of the BoDeans, remembers it as "a great opportunity to see cool bands. It was affordable to get in, and you could get as close to the stage as you wanted, if you were diligent."

The BoDeans first played Summerfest in 1985. Opening for Los Lobos was, recalls Llanas, his band's biggest gig up to that point. The BoDeans and Femmes shared top-billing on the main stage the following year.

DeLorenzo: "I always felt that after we played Summerfest, we could play anywhere in the world."

The Violent Femmes went on to play the fest several times, including last year. DeLorenzo fondly remembers when his late mother, Charlotte, introduced the band in the 1990s as a character called the Bone Lady.

"She wore a gold pantsuit with a large bone necklace and a red turban," DeLorenzo says. "She was proud to say that she was a music lover from Sandwich, Ill., and that she had discovered the band. Needless to say -- but I will -- the audience was delightfully confused."

The influence of the venerable summer event stretches far beyond Milwaukee's borders.

"We had a tour manager that we brought over from Australia, who went on to develop a music festival in Australia and New Zealand called Big Day Out, which was largely based on the Summerfest model," DeLorenzo says.

Toward a paved paradise

Pay the $13 to $20 daily general admission to get in, and the tunes at 10 stages are free. Multiday festival passes are also available, as are commemorative 50th anniversary tickets for a few extra bucks; www.summerfest.com/ticket-info.

Don Smiley, former president of the Florida Marlins baseball team, was hired in 2004 by the nonprofit organization Milwaukee World Festival to be Summerfest's CEO.

Nowadays, he says, people's expectations are different; there's an emphasis on the quality of the visitor experience.

"It's the number of restrooms, food buildings and permanent stages," Smiley says.

The Miller Lite Oasis stage is being rebuilt this year for the second time since Smiley took the Summerfest helm. Two other major stages received makeovers for this year. The biggest venue -- the American Family Insurance Amphitheater -- will get a redo in 2020.

The building program, Smiley says, is more about having the caliber of stages required by global touring artists than it is about upping Summerfest attendance.

The appeal of hot bands for crowds cooled by lake breezes has proved timeless.

In 1972, future CEO Smiley -- then a Racine teen -- told his parents one summer night he was going out with his pals.

Instead, he went to Summerfest in search of tunes and romance.

This article is written by John Bordsen from Chicago Tribune and was legally licensed via the Tribune Content Agency through the NewsCred publisher network. Please direct all licensing questions to legal@newscred.com.