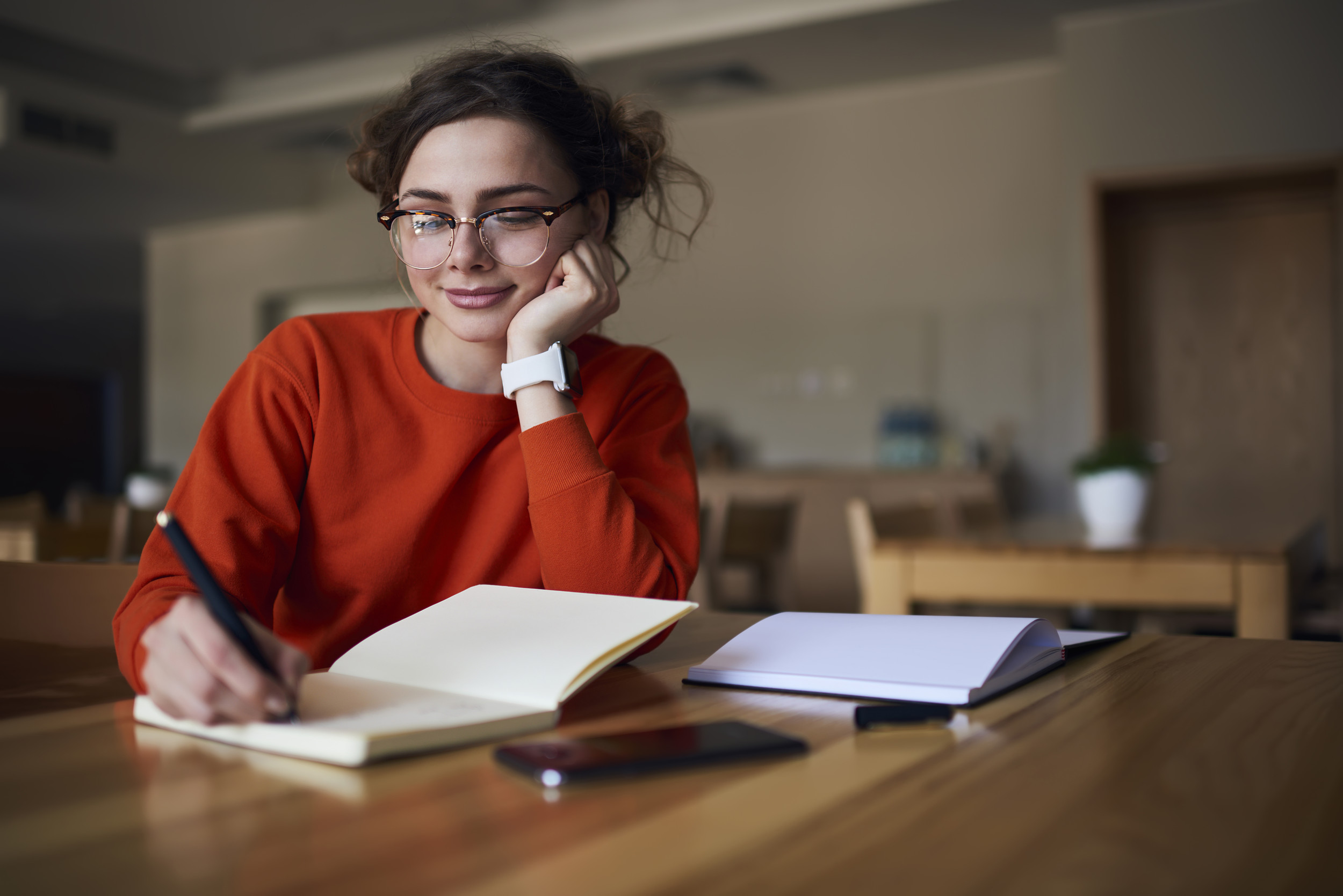 One of the most effective ways for students to reduce the costs of higher education is to take the community college route to earning a four-year degree.

Previous generations viewed community colleges as places for students who were academically challenged or didn't plan to earn degrees from four-year institutions. The harsh realities of the Great Recession of 2008 have changed that mindset, however, explains Dr. Marnelle Alexis Stephens, chancellor of MacCormac College, a private, not-for-profit, two-year school in Chicago.

"Following the recent recession, which really hit home for a lot of people, consumers have been forced to become more savvy in their decision making," she says.

Many middle-wage families are sending their children to community college for two years, then having them transfer to more-expensive four-year institutions, says Lynn Neault, vice chancellor of student services for the San Diego Community College District.

"People are realizing that it's not where you start, it's where you finish," she says.

Living at home while attending two years of community college can greatly reduce the cost of earning a four-year degree. The average cost of tuition at U.S. community colleges during the 2016-17 academic year was just $4,892 for in-state students, according to Community College Review. In contrast, published in‐state tuition and fees for public four‐year colleges now average $9,650 per academic year, according to a 2016 College Board report, while tuition and fees average $33,480 at private, nonprofit, four-year colleges. The combined cost for tuition, fees, and room and board at public four-year schools averages $20,090 annually, and tops $45,000 at private institutions.

If current trends continue, the cost of higher education at four-year colleges is likely to become even more expensive in the years ahead. According to the College Board report, between 2006-07 and 2016-17, published in-state tuition and fees at public four-year institutions increased at an average rate of 3.5% per year beyond inflation.

A decade ago, many parents felt pressured to send their children away to college so they could have the experience of living on campus, Stephens notes. Today's parents and students "have a different way of looking at life," she says. "This generation is open to new ways of doing things. I find they explore more options."

Many Americans have seen their inflation-adjusted wages flatten or drop over the past 20 years. If parents choose to invest the money they save by sending children to local community colleges, they can create an inheritance for them, says Ilene Davis, a certified financial planner and the author of "Wealthy by Choice: Choosing Your Way to a Wealthier Future."

Education is more important than ever when it comes to finding a job, according to an April 2016 report by the National Conference of State Legislatures. Research has shown that by 2020 about 70% of jobs will require training beyond high school.

Some states are beginning to appreciate this and view their community colleges as part of the solution. In August, CNN reported that Oregon, New York, Tennessee, and Rhode Island are offering residents free access to community colleges. Many other states are considering similar programs.

A less costly education isn't the only benefit of attending a community college. Community college students feel less pressure to quickly declare majors and obtain degrees in order to save money, Stephens says. Because of that, they tend to be more exploratory, exposing themselves to more areas of study. This may result in better career choices.

Another bonus is that employers generally don't care if job applicants attended community college at some point, says Daniel Haitz, founder of EDUsquared.com, a company that helps students plan for college. The only thing employers are interested in is where the applicants obtained their four-year degrees.

Stephens says community colleges today generally are careful to make sure their coursework is compatible with that of four-year colleges. Often students can seamlessly enter four-year schools in their third academic year without losing credits or having to repeat classes.

And sometimes students bloom academically in community colleges. In many cases, people who didn't perform well in high school are able to improve their grades, notes Haitz. This allows them to qualify at more prestigious four-year colleges than they could have attended directly out of high school.

In April, CNBC reported that U.S. citizens now hold $1.31 trillion in student loan debt. Students who attend community colleges, however, are often able to earn degrees without taking out student loans, notes Davis. That means they can begin their working life without the burden of being in debt.

"Community college is a wealthier choice," she says.

The post How to Graduate From a Big-Name College for a Fraction of the Cost appeared first on The Simple Dollar.

The views expressed in content distributed by Newstex and its re-distributors (collectively, "Newstex Authoritative Content") are solely those of the respective author(s) and not necessarily the views of Newstex et al. It is provided as general information only on an "AS IS" basis, without warranties and conferring no rights, which should not be relied upon as professional advice. Newstex et al. make no claims, promises or guarantees regarding its accuracy or completeness, nor as to the quality of the opinions and commentary contained therein.

This article was written by Emmet Pierce from The Simple Dollar and was legally licensed through the NewsCred publisher network. Please direct all licensing questions to legal@newscred.com.