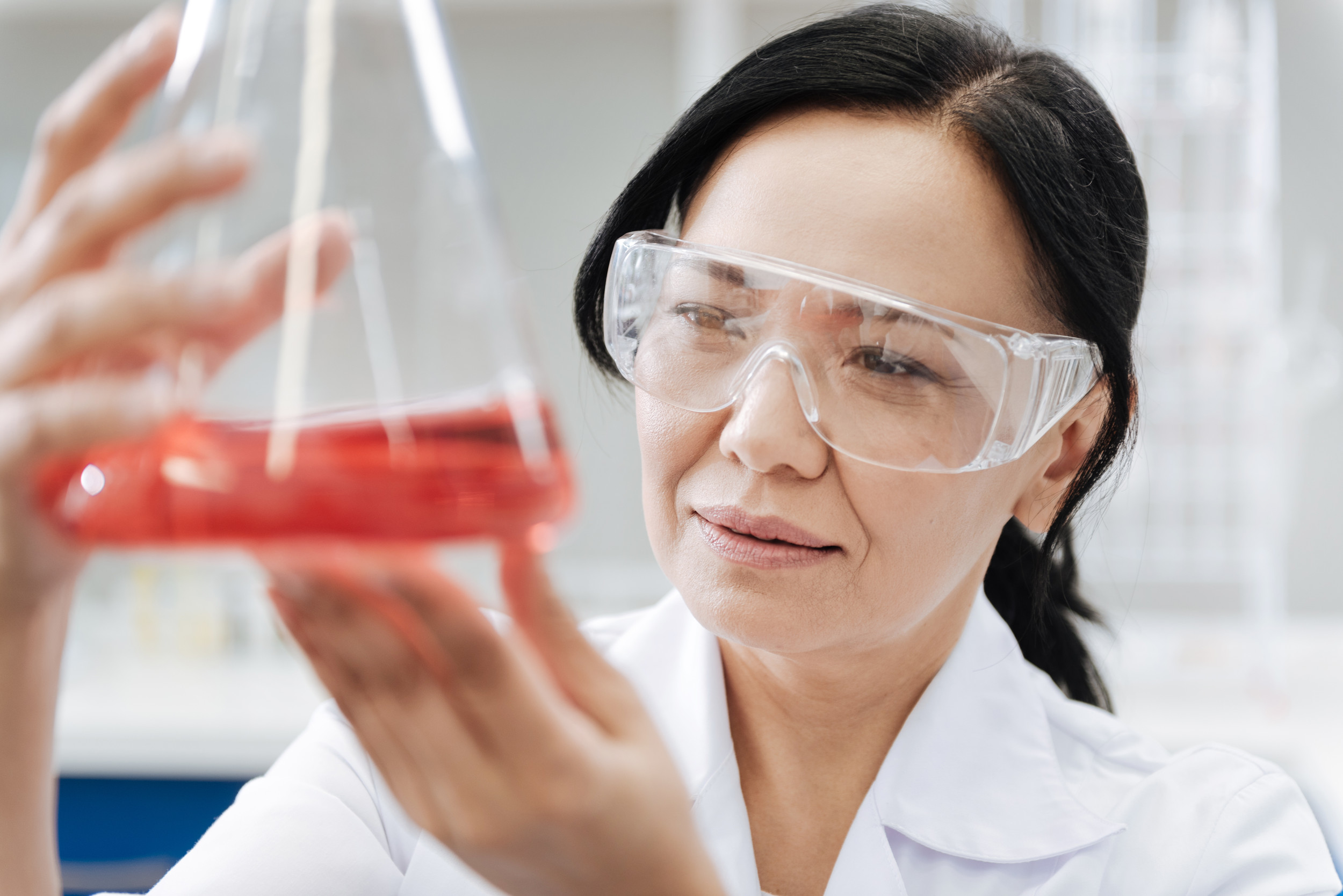 There are encouraging signs for women looking to start a small business. Take the results from American Express’ OPEN Forum 2016 State of Women-Owned Businesses Report. Among the results:

“We are pleased to see the continued rise of the vital role that women-owned businesses play in our country’s post-recession recovery,” American Express’ Susan Sobbot said in a press release. “We are inspired by these women who are continuing to pursue their entrepreneurial passions, and are strengthening our communities and economy even further.”

Some challenges remain for women wanting to explore their entrepreneurial interests. Here are some tips on how to tackle these potential hurdles.

The bold spirit of innovation can play a huge role in entrepreneurial pursuits. It takes courage to put yourself out there and start a new venture, with all the responsibilities and obligations that go along with it. In a story for Entrepreneur, Victoria Cairl, vice president of business development at Show-Score, advises women “to be the unstoppable force that makes the future what you want it to be.”

“Pursue your passion and don’t get deterred if it is in a historically male-dominated field,” she explains. “I was told early in my career that there aren’t many women executives in the entertainment industry, and that only made me want to move forward more. I knew merging entertainment and tech was the future, so I buckled down to learn everything I could about tech. Don’t wait for evolution, just evolve.”

Those two words may sound a bit obvious. But it’s important to maintain a strong sense of self in business, and adhere to the values and methods that got you there. And, as Paula Fernandes writes for Business News Daily, “defying social expectations” can be a big part of that. She uses a networking event as an example:

“You walk into a crowded seminar and can count the number of women there on one hand. When women entrepreneurs talk business with primarily male executives, it can be unnerving. In this sort of situation, women may feel as though they need to adopt a stereotypically ‘male’ attitude toward business: competitive, aggressive and sometimes overly harsh. But successful female CEOs believe that remaining true to yourself and finding your own voice are the keys to rising above preconceived expectations.”

Fernandes quotes Hilary Genga, founder and CEO of Trunkettes, a women’s swimwear company: “Be yourself, and have confidence in who you are. You made it to where you are through hard work and perseverance, but most importantly, you’re there. Don’t conform yourself to a man’s idea of what a leader should look like.”

Everyone has some level of self-doubt. For those trying to determine if a small business is a realistic option, fear can emerge as a major obstacle. Fernandes cites Babson College’s 2012 Global Entrepreneur Monitor, noting that “the fear of failure is the top concern of women who launch startups.” Delia Passi, CEO of WomenCertified, says in the story that stumbling is part of the process: “You need to have massive failure to have massive success.” Fernandes also includes commentary by Alexandra Pierson, founder and CEO of the Springpop app. Pierson said she had to get past gender-related self-doubt.

“I have stopped worrying if people will treat me differently in business because of my gender … and have stopped comparing myself to others, including men,” she said. “The bottom line is, if you’re successful, no one cares whether you are man or a woman.”

For women looking to start a business, it’s vital to have mentors of some sort, whether it’s through professional contacts, peers or friends who have successfully made the entrepreneurial leap. Though some difficulties are unavoidable, the insight that can be gained from mentors can help to navigate the rocky moments. And the favor can be returned for others looking to start a business. “Support your sisters,” Cairl writes in her piece for Entrepreneur.

“Though my mentors are mainly men, I seek out young women with talent to help them in any way I can,” she says. “I’ll make introductions for them, look at their resumes, coach them on their next career move. But the most important thing I can ever do for a young woman is to believe in her.”

There are plenty of challenges in starting a business, so there’s no need to add to the list. In other words, getting too caught up in the difficulties that women entrepreneurs may face can potentially develop into a bigger problem. Marie Alexander, president and CEO of game-sports company Avaago, tackles this in a story for Forbes.

“If you focus on the fact that you are a woman, you create your own boundaries,” she writes. “Don’t think about it. But also don’t stop being a woman. I continually stay true to my own identity and never try to act or behave like a man. Many would describe me as warm, soft and nurturing — all feminine traits. But many also know those traits are a quarter-inch deep; I’m solid steel under the surface.”

Believe in the mission

An essential part of any small business is having a passion for the product or service, and having the drive to turn it into a success. That can carry someone through the burdens and pitfalls of a business’ early years. In a story about female entrepreneurs for The Huffington Post, Richard Lorenzen quotes the late makeup master Estee Lauder, who said, “I have never worked a day in my life without selling. If I believe in something, I sell it, and I sell it hard.”

“Believing in the product and service that you are selling is the first and most important component of being a successful entrepreneur,” Lorenzen adds. “Without a firm belief in what you are doing, you will never be able to find the success that you deserve, no matter how hard you work. You must believe in the company you have and work relentlessly to sell that idea to the world, making them believe in it as much as you do.”

Beyond the role that passion and drive play, it’s imperative that entrepreneurs also believe in something far greater — their own abilities. While it may sound simple, believing in yourself can pay major dividends, as Richard White writes in a story for smallbiztrends.com.

“There is no secret to success for the self-employed,” he writes. “The only thing that works is a good combination of planning and hard work. Whatever you do, don’t give up. A business can experience highs and lows. Just don’t let them discourage you into quitting.”

This article was written by David Kiger from Business2Community and was legally licensed through the NewsCred publisher network. Please direct all licensing questions to legal@newscred.com.