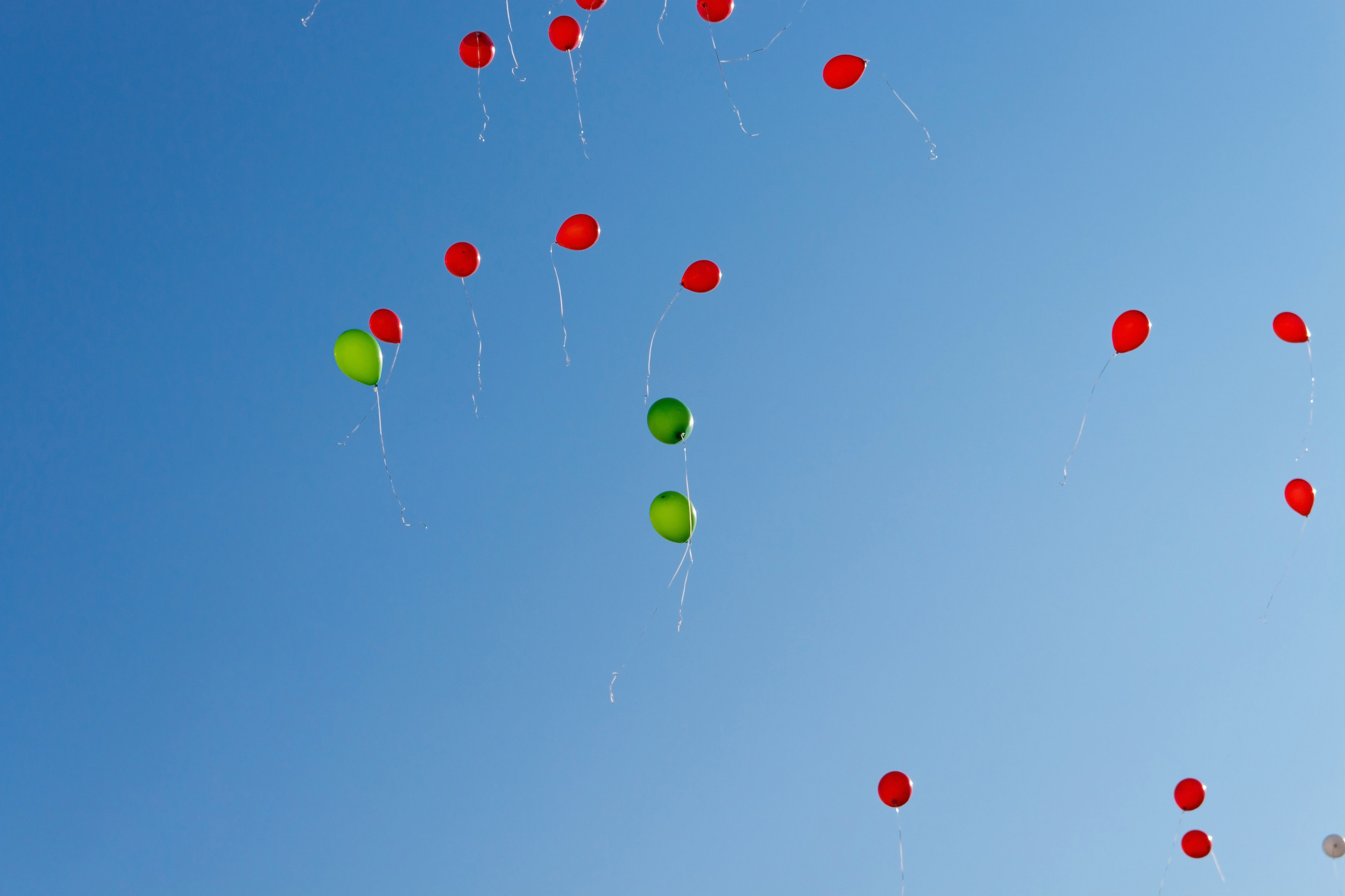 Many college grads inevitably wind up in the same frustrating Catch-22-style situation: They need an entry-level job to gain experience, but no one wants to hire them because they lack -- you guessed it -- experience. And despite the fact that 90% of degree holders feel more than prepared for full-time employment, only about half of hiring managers agree. In fact, about 60% of companies feel that recent graduates lack critical thinking skills that are essential for thriving in the workplace, while 56% feel that those straight out of college are missing the ability to pay strong enough attention to detail.

It's easy to see why companies might favor workers with at least some experience over those with none at all. But there are actually a number of benefits to hiring recent college grads. Here are just a few to consider.

Humans tend to be creatures of habit, which means that once we learn to do things a certain way, we often have difficulty doing them differently. If you hire a recent college graduate who's never so much as set foot in an office, he or she is bound to come in with an unbiased opinion about how things should or shouldn't be done. As such, you'll get to mold that person into the employee you're looking for, and you'll be less likely to get pushback at the same time.

2. They're motivated to prove themselves

While college grads may enter the workforce with their fair share of confidence (even if it's a bit forced), if there's one thing they're hungry for other than money, its credibility. Think about it: These kids (er, young adults) have just spent the past four years powering through school, learning to live on their own, and in many cases, taking on loads of debt to do so. Now that they've graduated, they want to prove that they not only have what it takes to succeed in the workforce but that their horrendous loans were worth taking out. Older workers, on the other hand, may not have that same fire.

3. They don't have baggage

Once you've been in the workforce for quite some time, you're likely to start getting bored or frustrated -- especially if you've been in the same role or industry from the start. Recent college grads, on the other hand, are coming in fresh, which means you won't have to worry about them growing jaded or succumbing to job-related burnout.

The fact that technology is ever-evolving can be both a blessing and a curse. On the one hand, it's great to have new tools at your disposal, but on the other, it can cause certain skills to quickly become obsolete. Another advantage of hiring recent college grads is that they may get exposed, whether through their studies or through their social networks, to different tools, programs, or apps that end up helping your business and giving you a competitive edge.

5. You need someone to do the grunt work

Let's face it: Most college grads with a few years' experience under their belts don't want a role where they're making photocopies, booking conference rooms, or doing other such necessary yet relatively menial tasks. By contrast, if you hire a recent grad, that person will be less likely to put up a fight when he or she gets those dull, lowly assignments.

If you have an open position at your company that could be suitable for a recent grad, consider bringing someone fresh out of college on board. It just might pay off in a very big way.

This article was written by Maurie Backman from The Motley Fool and was legally licensed through the NewsCred publisher network. Please direct all licensing questions to legal@newscred.com.