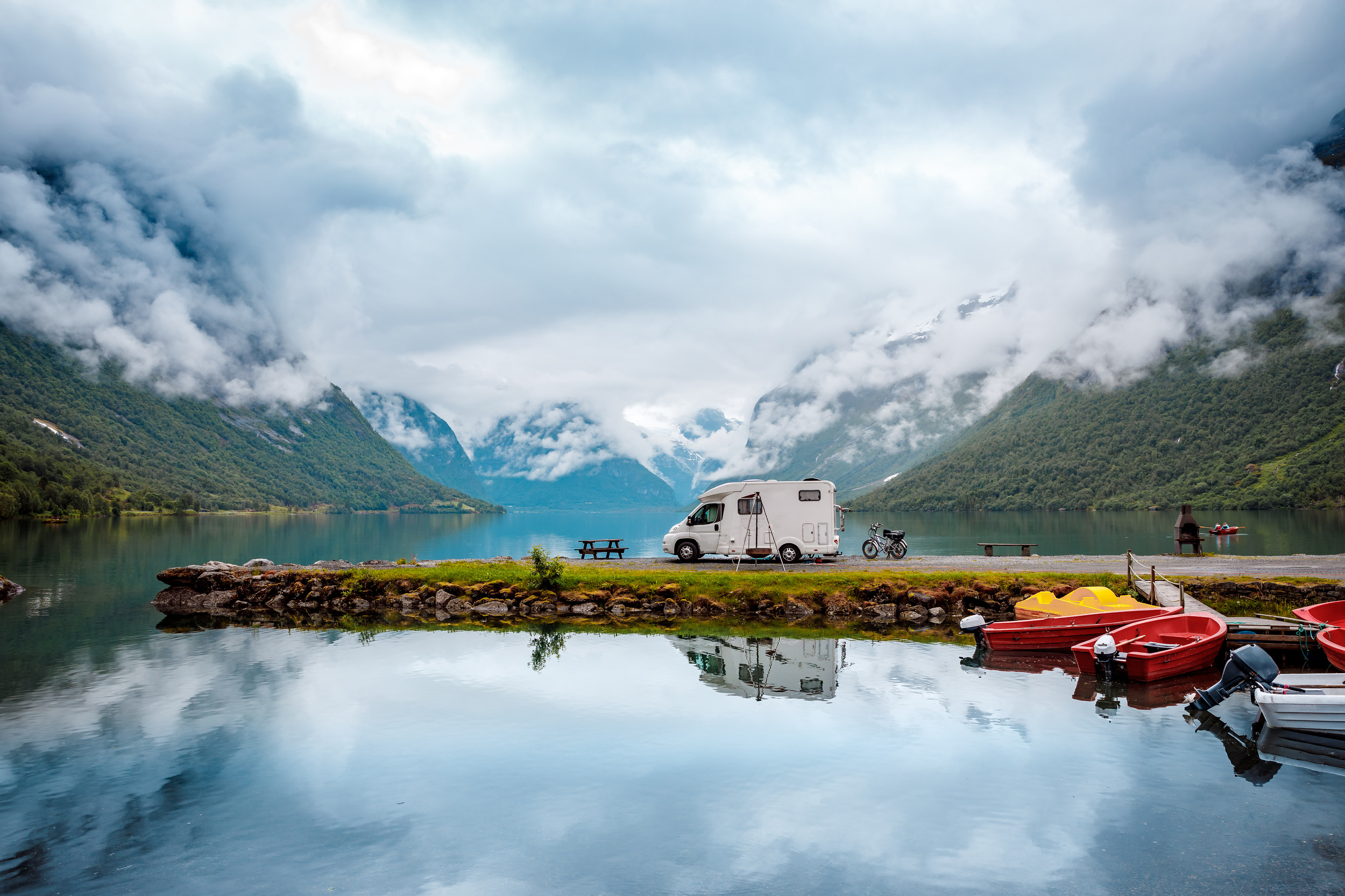 More Americans are saving for vacation than for retirement

More Americans are saving for vacation than for retirement

Financial Education / More Americans are saving for vacation than for retirement

It's no secret that Americans are woefully behind on retirement savings. The typical household aged 44 to 49 has just $81,347 socked away, while households between 50 and 55 have an average $124,831 in savings.

Near-retirees aren't doing much better. The average balance among 56- to 61-year-olds is just $163,577. Furthermore, almost half of American families have no retirement savings at all.

Given these rather dire statistics, you'd think more of us would be focused on building our nest eggs to make up for lost time. But sadly, that's not the case. In a recent NerdWallet study, Americans were asked to rank their upcoming financial goals, and it turns out we're more intent on saving for vacations than we are for retirement.

Specifically, vacations ranked fourth on the public's list of financial goals, while retirement savings ranked fifth. And while vacations only edged out retirement by a narrow 3% margin, the fact that that happened is pretty shocking in its own right.

Then again, maybe it's not. Americans tend to crave instant gratification, which explains why so many of us carry massive amounts of credit card debt. Throw in the fact that 39% of the population has absolutely no funds available in immediate savings, and it shouldn't come as a surprise that so many of us aren't focused on setting money aside for what could be the very distant future.

Still, there's no getting around the need to save money for retirement. And the sooner more people realize that, the better their chances of changing their ways while there's still enough time to make a difference.

Don't put your retirement at risk

Many workers don't save for retirement because they don't have the cash (or feel they don't). But while it's one thing to have your basic living costs (think food, rent, and healthcare) eat up your entire paycheck, the fact that so many folks plan to save for vacations implies that there is, indeed, some money to spare.

So why do so many people think they can get away with not saving for the future? An overreliance on Social Security could be to blame. Many workers, to this day, believe that Social Security is enough to sustain retirees without the need for additional income. But those people couldn't be more wrong. Currently, Social Security pays the average American just $1,360 a month, or $16,320 a year. That's hardly enough to live off, especially since the typical healthy 65-year-old is expected to spend $200,000 or more on healthcare alone over the course of retirement.

In fact, Social Security is designed to replace only about 40% of the typical worker's pre-retirement income, but since most of us need a minimum of 70% of our former earnings to stay afloat financially as seniors, those benefits clearly won't be enough. (And that, of course, assumes that they don't get cut in the future.) It's therefore on us to start saving on our own -- even if it means forgoing vacations to do so.

If you're among the many Americans who plan to save for a vacation this year before funding a retirement account, don't do it. It's one thing if you're already making steady contributions to an IRA or 401(k) and want to spend some of your hard-earned money on a getaway, but if you're forced to choose between the two, retirement savings should absolutely win out.

Imagine you're saving for a $2,000 vacation, which is what you typically spend each year. If you were to put that money into a retirement plan instead, and invest it, here's what you'd wind up with depending on the length of your savings window:

If the idea of giving up your yearly vacation sounds painful, keep in mind that you still have options for getting a much-needed break from the grind. You could go the staycation route and explore free activities close to home. Or, take a road trip to visit an out-of-town friend, where you can see a new city while conceivably scoring free lodging and meals.

Finally, if you are going to move forward with a fancier vacation, find ways to lower its cost. This way, you might have some money left over to stick in your retirement account.

No matter what you do, don't make the mistake of neglecting your future. While you might enjoy the memories of those vacations for many years to come, they're not going to do you much good when you're poor and struggling in your old age.

This article was written by Maurie Backman from The Motley Fool and was legally licensed through the NewsCred publisher network. Please direct all licensing questions to legal@newscred.com.

Related Topics
December 31, 2020
3 things people in their 30s can do right now to retire comfortably, according to a financial planner
by Anna N'Jie-Konte
December 31, 2020
I'm planning to retire at 50, and realizing that's only a decade away has changed my savings plan in 3 ways
by Holly Johnson
November 19, 2020
Do you need life insurance after you retire?
by Tim Parker