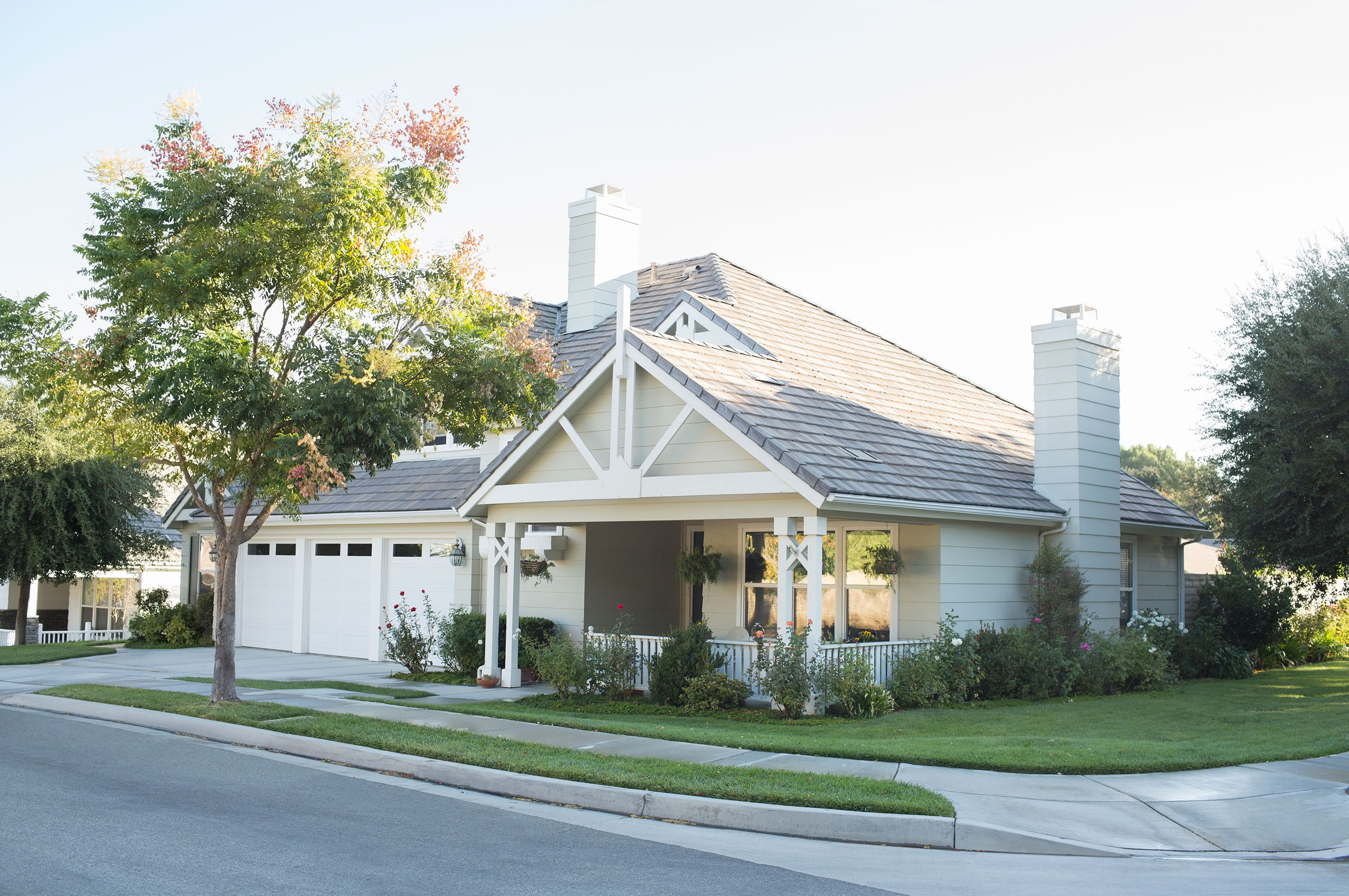 6 affordable renovations that will instantly boost your home value

6 affordable renovations that will instantly boost your home value

Chances are your home is the most expensive thing you’ve ever bought. Yet if you’re like most of us, what you spent to acquire it is only the beginning.

As a group, we’re expected to spend $340 billion fixing up our homes this year, according to Harvard University’s Joint Center for Housing Studies. That’s about four times as much as we spend on summer vacations and nearly as much as we sock away annually in our 401(k)s.

It pays to plan carefully and make smart choices with return on investment in mind. While the average remodeling job recoups less than two-thirds of its cost at sale, according to trade publication Remodeling Magazine’s 2018 Cost Vs. Value report, some projects are more effective at saving money than others.

Here are six smart projects that almost entirely pay for themselves in resale value:

More than two-thirds of real estate agents recommend repainting the inside of your home before putting it on the market, according to a 2017 survey by home-renovation website Houzz.

Other studies have shown a fresh coat in the right shade can add thousands to your sale price. In recent years, neutral tones like gray, beige, and “greige,” a mix of the two, have been popular, according to the National Association of Home Builders.

If you’re willing to do the job yourself—and there’s no reason you shouldn’t—repainting can be one of the cheapest ways to spruce up your living space for prospective buyers or your own enjoyment.

A 10-by-12-foot room with eight-foot ceilings should require one gallon ($30–$60 at Home Depot) per coat, according to paint brand Glidden’s online calculator. Factoring in other necessities like brushes, tarps, and painter’s tape, and assuming two coats of paint, you should expect to pay $200 to $300 per room to paint yourself, or $400 to $800 to hire a professional, according to Angie’s List.

A little lawn care can go a long way. Six applications of fertilizer and weed control, a project that should cost roughly $330, returns $1,000 at sale, according to a recent survey by the National Association of Realtors. Willing to spend a bit more? A stone walkway lined with greenery estimated to cost $4,750 returns an average of $5,000 at sale, the survey found.

Why? “You can only have one first impression,” says Buffalo appraiser Jim Murrett. Just be sure to keep it simple. While maintaining a well-kept lawn is usually smart, don’t expect extras like elaborate designs, paver stones, or fountains to hold their value. “You don’t want to be above the top,” Murrett says.

As many as nine in 10 houses in the U.S. are under-insulated, according to the U.S. government’s Energy Star program. What about yours? Chances are good if it was built before 1980 or your winter heating bills regularly top your neighbors’, says Dan DiClerico, in-house expert at renovation website HomeAdvisor.

To find out for sure, check the attic for at least 11 inches of fiberglass insulation or eight inches of cellulose insulation.

“If it’s dirty, that’s a good sign that it’s at the end of its service,” he says. Fixing the problem can cut your heating bills by about 10%, according to the Environmental Protection Agency—a huge potential win in colder states like Connecticut and Rhode Island, where heating oil costs can run $60 to $80 a month, according to personal finance website WalletHub.

While shopping for something you won’t even see isn’t as fun as picking out the perfect color for a brand-new kitchen, the monthly savings can be significant, considering the modest cost of the project. The average price to professionally install fiberglass attic insulation was $1,343, according to a 2017 estimate from building-industry trade publication Remodeling magazine.

Replacing old windows with newer, energy-efficient ones can save you anywhere from $25 to $450 a year in heating and cooling costs, according to the government’s Energy Star program. But that’s not even the biggest reason to upgrade.

New windows can do a lot to freshen your home’s appearance, while also elimi­nating drafts that can quickly turn off prospective buyers when you decide to sell, says Murrett.

A mid-range window replacement running about $5,000 typically delivers the best value, since the priciest options tend to be more about aesthetics than insulation, according to Zillow Talk: Rewriting the Rules of Real Estate. A full window replacement isn’t always nec­essary. Look for rotting frames or condensation between win­dow panes as surefire signs it’s time to replace your win­dows, says HomeAdvisor’s DiClerico.

If the glass is dam­aged but not the frame, homeowners might be able to save up to 25% by partially replacing the windows with window inserts that fit inside the existing frame, he adds.

Install the hardwood floor of your dreams

Hardwood floors are pricier to install than wall-to-wall carpet, but they look more elegant and in the long run may actually save you money too.

For instance, the all-in cost for installing a mid-range red-oak floor in a 900-square-foot space runs from $7,032 and $10,214, according to the price calculator on home-renovation site Homewyse.com. That’s almost two times the price of carpeting the same-size space—which would cost between $3,650 and $5,050. (Exact prices vary by zip code.)

Still, carpets last only about 10 years, while hardwood floors typically carry a warranty for at least 25. In other words, you’ll be on your third carpet by the time you even need to think about replacing a hardwood floor.

To make sure your floor lasts, sweep and vacuum regularly, reapply a protective coating every three to five years, and sand and refinish the floors “every few decades,” says DiClerico. “This is why we have hardwood floors that are 100 years old in historic homes,” he says.

Kick up your curb appeal

If there’s one rule of thumb when it comes to home renovations, it’s that less is more. In fact, the project that delivers the best value of all, according to Remodeling Magazine’s 2018 Cost vs. Value report, is the humble garage door.

The all-in cost of replacing an outdated garage door with an upscale steel model boosts your home’s value by 98.3% of what it costs to install. In other words, a $3,470 garage door will really set you back only $60 when you put your house on the market.

There are other benefits too—like improved insulation, especially in colder states—which can lower your energy bill.

This article was written by Shaina Mishkin from MONEY and was legally licensed through the NewsCred publisher network. Please direct all licensing questions to legal@newscred.com.