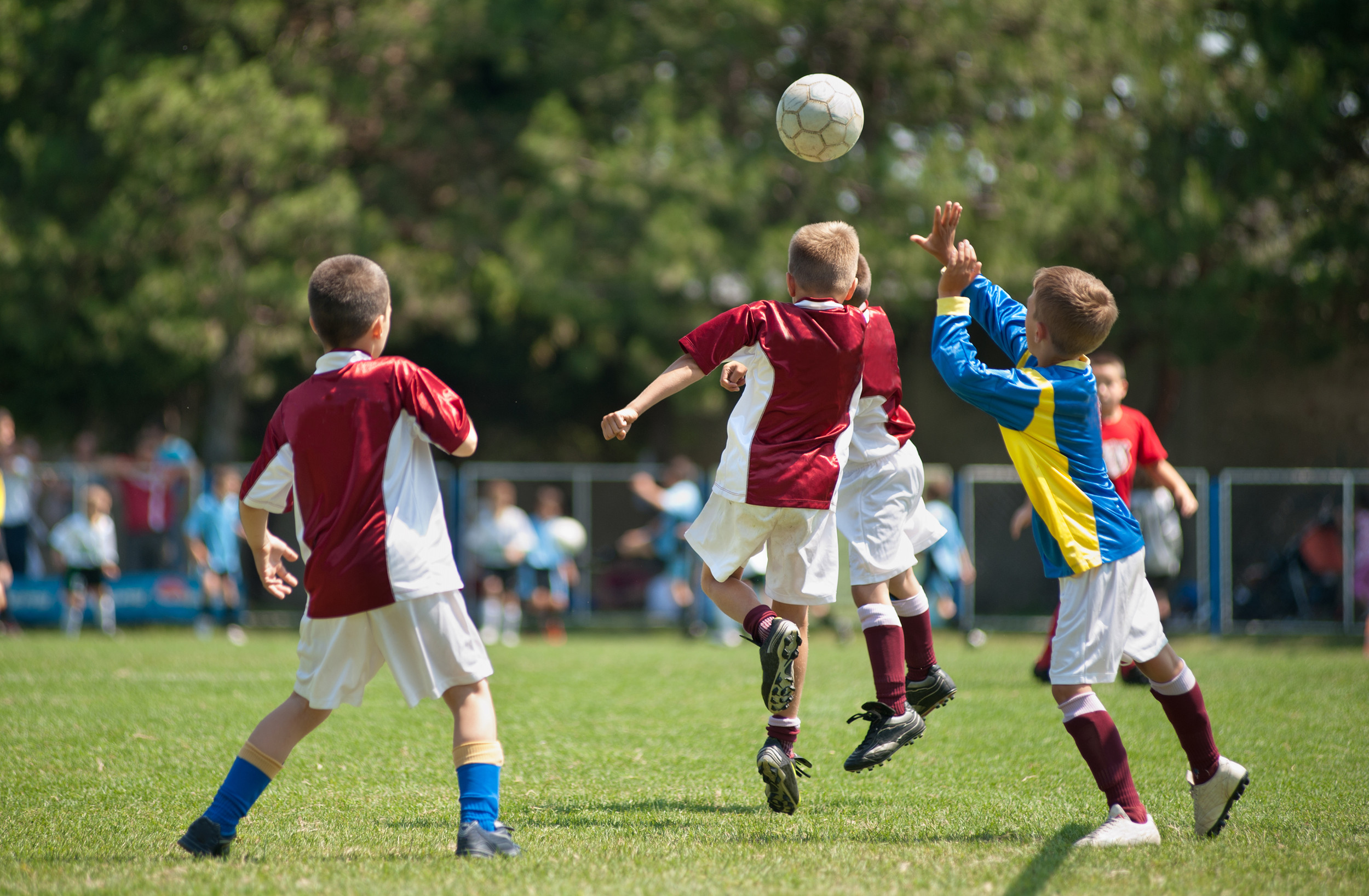 How much do parents spend on their kids' extracurricular activities?

How much do parents spend on their kids' extracurricular activities?

Financial Education / How much do parents spend on their kids' extracurricular activities?

It's natural for a parent to see their child do something special and optimistically project their success into world-class talent. Maybe your daughter plays tennis well or your son seems very comfortable with a golf club. It's easy to imagine your child becoming the next Serena Williams or Tiger Woods. In fact, 80% of parents think that their children's extracurricular activities could someday lead to income for their kid, according to a new report from CompareCards.com.

"The survey -- which asked parents about extracurricular activities ranging from sports and music to beauty pageants and debate team -- also showed that about two-thirds of these parents have gone into debt to support their kids' extracurricular activities," wrote CompareCards Chief Industry Analyst Matt Schultz. "About the same number say they've been stressed about paying for them. The most popular payment choice? Credit cards."

How much are parents paying?

Parents are more likely to believe the money they are spending on extracurricular activities will lead to future income when they're spending more. Nearly all (90%) of parents who spend more than $4,000 per year believe that their child will one day earn money from that activity. Only 75% of parents who spend less than $1,000 feel that way. Among those taking on debt to pay for the child's activities, 94% believe it will pay off in future income.

Parents may consider these expenditures a sort of investment but that does not mean they're not worried. Almost two-thirds (64%) are stressed by what they're spending on their kid's extracurricular activities and that number rises to 76% for parents spending more than $4,000 a year.

About two-thirds (62%) said they have been in debt to pay for their kid's activities. Roughly a third reported that they're currently paying off debt due to money spent on their child's activities. Over half (52%) said they're spending more than they can afford, but 48% of those don't regret it.

You want to be supportive and encouraging to your children, but you also need to be realistic and responsible with your money. The vast majority of kids who think they will make money as athletes, musicians, actors, or other hard-to-get jobs are ultimately wrong.

Only a tiny percentage of high school athletes play in college, and just a fraction of those go on to make any money from the sport. Creative professions offer different options. Your child may not become a rockstar headlining concerts, but he or she could become a music teacher or make money in a wedding band.

As a parent, it's important to keep expectations in check. You want your child to have fun with their extracurricular activities without bankrupting the family. That may mean having to say no sometimes.

The reality is that there are cheap options for most activities. Most towns have low-cost sports leagues and school-sponsored creative activities. Seek out cheap extracurricular activities, and try to be an encouraging parent teaching your child to have fun learning.

If your kid truly is the next Tiger Woods, Serena Williams, or Taylor Swift, then their talent will likely take them where they need to go. But chances are that even if your kid is really good on a local level, they probably still face a very long road to monetizing their talent. As a parent, it's your job to maintain perspective and keep your child's (and your own) expectations in check.

This article was written by Daniel B. Kline from The Motley Fool and was legally licensed through the NewsCred publisher network. Please direct all licensing questions to legal@newscred.com.

Related Topics
January 14, 2021
How parents can help their kids build good credit at any age
by Motley Fool Staff
January 07, 2021
How to talk with your parents about their estate plan, even if they don't want to
by Liz Knueven
January 07, 2021
Kids and Money: Ways to get kids started in stocks
by Steve Rosen