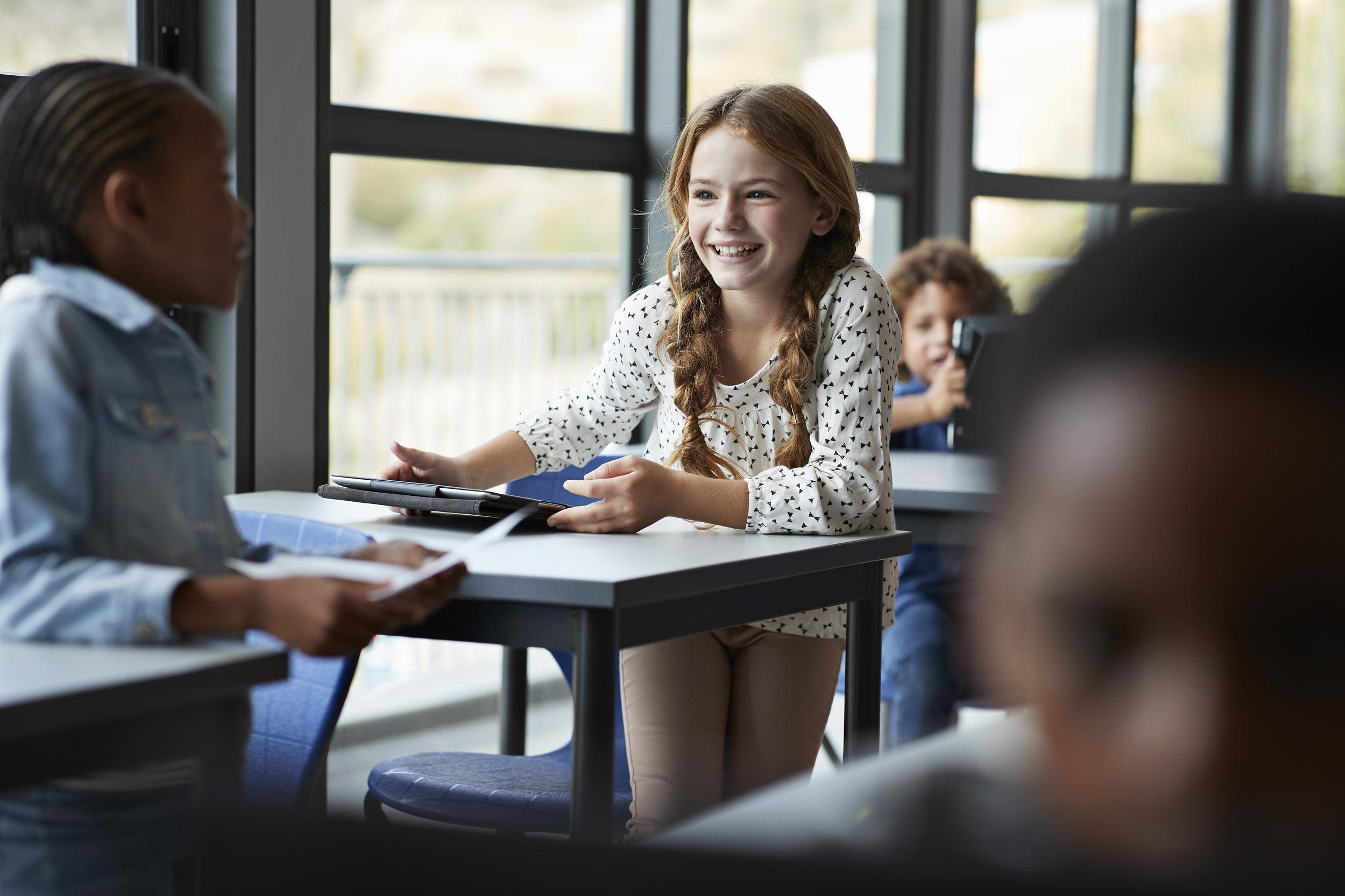 Good news for parents: You can help your kids learn to do well. Studies suggest a clear correlation between early education in money and future financial success.

People who learned about money as children were three times as likely to have a personal annual income of $75K or higher than those who didn’t, according to a survey by Quicken, maker of the best-selling personal finance software in the U.S.

But there’s a problem: One-third of adults surveyed said no one taught them about money when they were children. Among that group, only 13 percent report a high level of confidence in their finances.

How does your own upbringing influence what you teach your kids?

To help your family discuss finance, try these three ideas:

1. Set an example. If you’re an example of financial responsibility, your kiddos will be more likely to follow.

2. Use tools. The right tools can make a big difference. The survey showed that 62 percent of the people who do not use any personal finance tools also reported a lack of confidence in their current financial situation.

3. Talk early and often. An early start and frequent conversations about money can be key to setting your kids on the path to a healthy financial future.

People who learned about money as children were three times as likely to have a personal annual income of $75K or higher than those who didn’t, according to a survey by Quicken, maker of the best-selling personal finance software in the U.S.

This article was from Bowling Green State University / The BG News and was legally licensed through the NewsCred publisher network. Please direct all licensing questions to legal@newscred.com.

Teaching kids about money is the first step to a healthy financial future. With a Junior Savers Account, your child learns that saving money can be fun. Plus, he or she will have access to family fun at the bank all year long!

Related Topics
September 24, 2020
5 ways to play with your kid that are so fun, they won't realize they're learning
by Catherine Pearson
September 17, 2020
When your parents need financial help
by Next Avenue
September 03, 2020
How to explain to your kids that money is tight right now
by Caroline Bologna